I think (hope!) everyone’s guilty of doing this, starting a series, but not actually finishing it.

Before starting a finished series, I try to think if I’ll have enough time to be able to read the next books in order in a good time, but sometimes I’ll throw that process out the window and just start reading. Occasionally, this leads to me finding another book and thinking, hey, I could so read this between books in this series!! what a great idea!!, which isn’t such a great idea, haha.

Because of this mentality, this post idea was born! And so we begin. 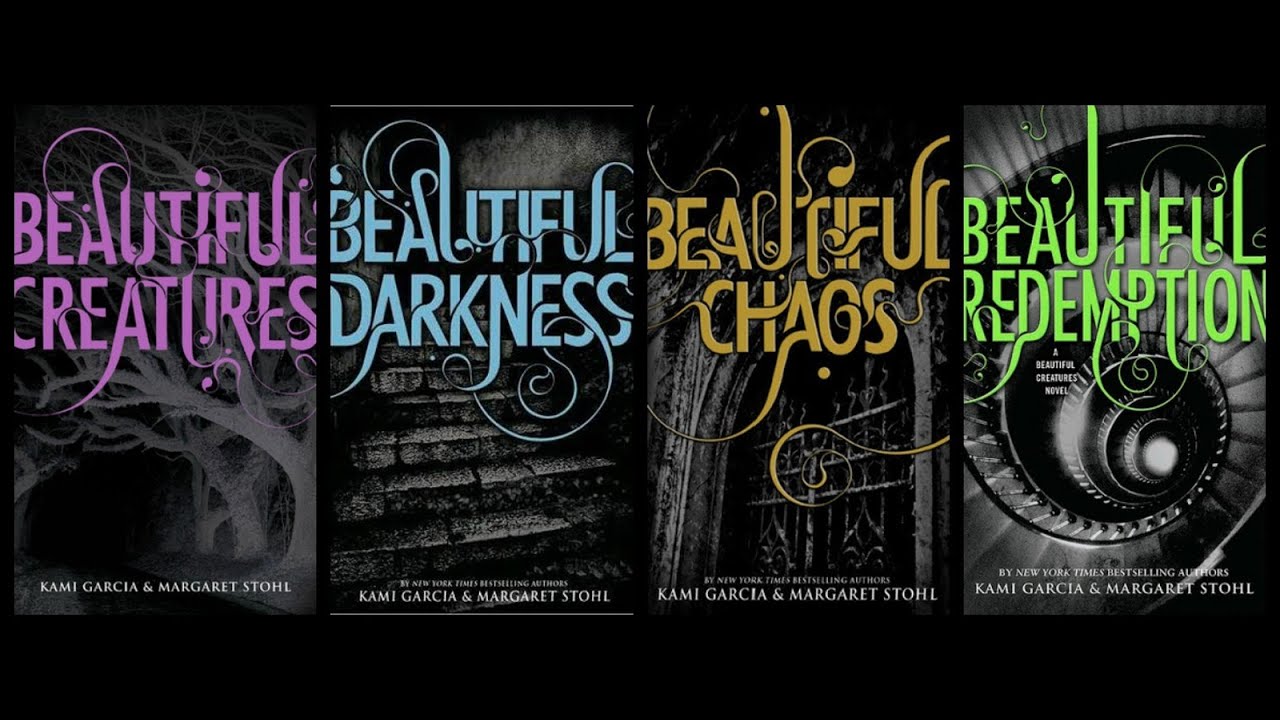 I started Beautiful Creatures way back in 2012 (I think) with the full intention of reading the whole series, but honestly I just couldn’t do it. I ended up having to force myself through the third book because I just lost interest, and couldn’t even bring myself to start the fourth book. Maybe I’ll give it a go another time? Not too sure yet.

I finished the first book, Shiver, and actually really enjoyed it, but then I got busy with schoolwork and I suppose I just forgot about it. I don’t think the story was as memorable as some of the other books I read around the same time, so it kind of became an afterthought. I’ll probably try and start Linger some time this year, wish me luck!

I know, I know, how could I not finish this?? I finished the first and second books, but to be honest, I guess the main reason why I haven’t finished the third one is because every time I scan over my shelves to find my next read, I always glaze over the series because for some reason I always think I’ve already read the series!! I think I need to pull it off the shelf and stick it on my bedside table, haha! 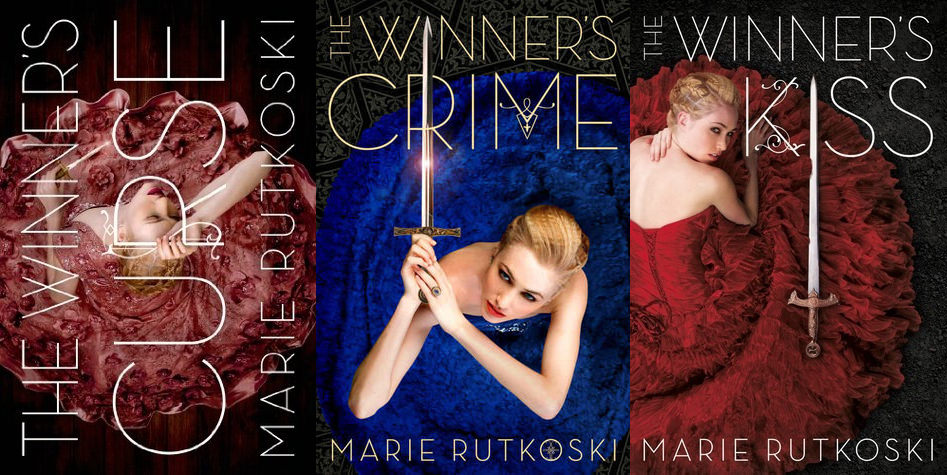 I read the first book and enjoyed it, but maybe I read it at the wrong time because I wasn’t too bothered about continuing the series and became distracted by another pretty book. I’ll probably pick up the second book soon, but I don’t know, it just didn’t completely capture my attention.

I know, another great series unfinished! How terrible of me. I did enjoy the first book and finished the second book, but I honestly can’t remember what happened in the second. It didn’t impact me as much as the first did, and I think that’s why I haven’t picked up King’s Cage yet (it’s sitting on my shelf!). I’ll probably read a re-cap of the second and see if it piques my interest.

The Iron Fey: Call of the Forgotten

I finished the original Iron Fey series, and absolutely loved it! When it came around to the spin-off, I was super excited and read the first almost as soon as it came out, but when the second and third came out, I had mountains of other books to read so they kind of slipped under the radar a bit.

There are probably more series that I forgot to mention (because I have the memory of a goldfish), but I try and finish a series if I’m reading a book in an already-complete series (if that makes sense??). I’m a big binger – if I like a book, I’ll just keep reading the rest of the series non-stop (for example, the entire Inheritance Cycle in like 3 days). I promise I’ll get around to (most) of these soon!

What are your unfinished series?

One thought on “Series I’ve Started (but not yet finished, oops!)”